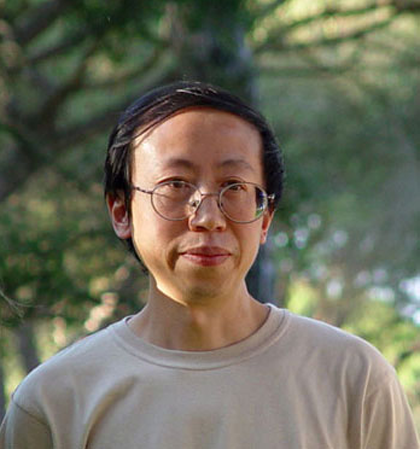 Huang Yong Ping was one of the most renowed artist who had to abandon his country after Tien Anmem's tragedy.  In the eighties, he was leader  of  the Dadá Movement in the chinese city Xiamen.

He worked with uncommon materials like boiled rice, chinese medication, animals or insects. This is something essential to the continue understanding of his work. All these material are part of the chinese culture and act like a metaphor of the different ethnic groups in China.

Some of his projects more celebrated are "Bat Project I and II", a replica of pieces of the espionage airplane EP-3, known as "bat". This airplane crashed on April, the 1st, in 2001, with a fighter plane from China on the South Sea. Also "June, 11th, 2002: the George V's nightmare", with which he participated in the Sao Paulo Biennal in 2004. The artwork alluded to an incident by the king of the United Kingdom , who in 1911 took down four tigers in a hunt in Nepal. In this sense, the artist reflected on the decline of the european colonialism, that started in that moment.