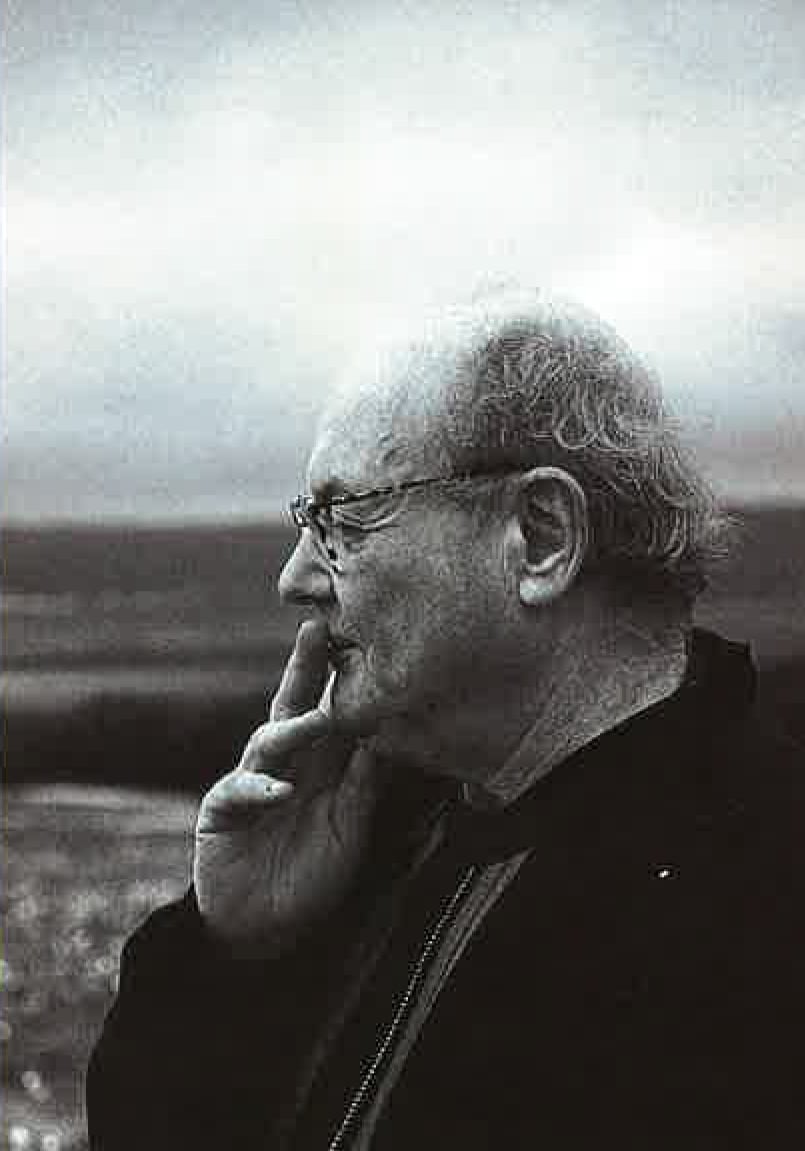 Sol LeWitt is considered one of the most important American artists of this century. His work falls between minimalism and conceptual art, artistic movements which emerged in New York in the 60s.

From that point on, the work of Sol LeWitt acquired great significance as a result of its particular language of visual forms, through which he presents his ideas with exquisite subtlety and elegance while introducing casual and intuitive elements.

His artistic career progressed in a coherent manner from his first works up to his most recent projects, drafts and works for exteriors. Structural forms were the priority in his earlier works acting as the fundamental elements for his ideas, while, the later contributions arise from the infinite possibilities which exist between the idea and its execution, sustained by the force of a conceptual model.