Sculptures for the Blind 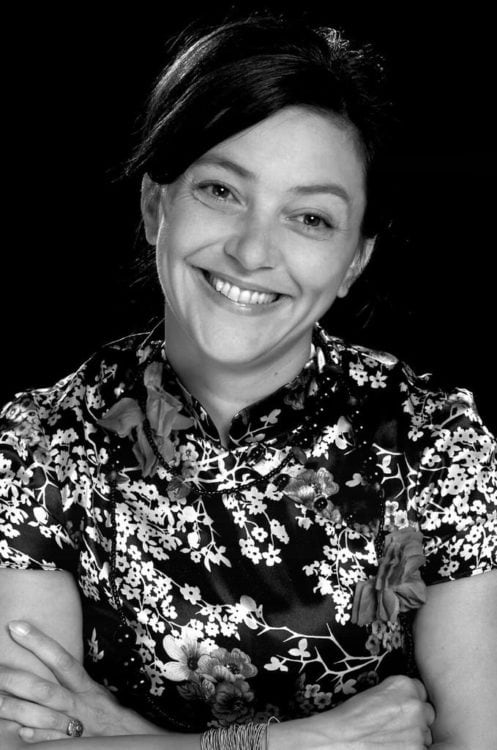 She started her training in her hometown, at the Fine Arts Academy of Sarajevo, and later completed her studies in various schools in Paris, Zurich and Boston. Finally, she moves to Paris.

Her work is strongly influenced by our most recent history, using concepts such as collective identity, destiny, tragedy, construction and deconstruction of history, ideology and sociology. Her works act as a catalyst, creating stories that refer to memory and identity, which demand the audience’s attention in order to understand the subtlety of their language.

Maja Bajevic has participated in several exhibitions as 50 Venice Biennale (Bosnia-Herzegovina Pavilion); Step by Step at P.S. I (New York); Istanbul Biennal (2001); to name such a few.