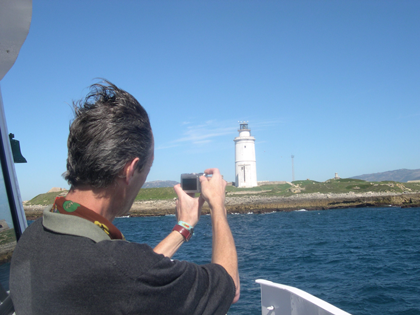 Studied architecture in Venice before moving to Mexico in 1986. Originally working as an architect he began producing artworks in 1986 and has continued ever since his activities as an artist in Mexico City.

Working primarily with themes relating to social conditions in Mexico  and Latin America as a whole, Alÿs has received worldwide aclaim for his works in a wide range of media, including partially animated video works, photography, painting and sculpture.