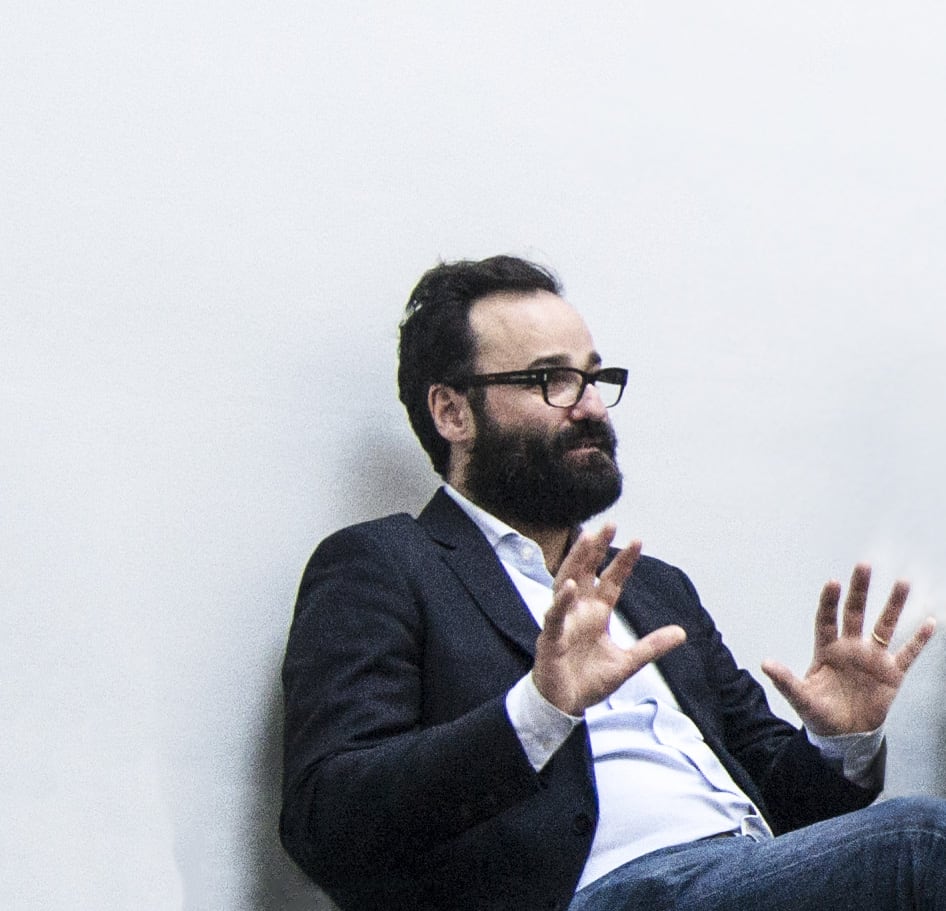 “Jacobo puts the emphasis on the perpetuation of his own experience and memory as iconographic. The inescapable presence of the wood as an emblem of an always active “I” in the recovery of those reasons puts him at the forefront of the most relevant Spanish sculpture of our time.”

In spite of his youth, Jacobo Castellano has a long career as an artist and is regarded as one of the most prominent young Spanish artist on the contemporary scene.

The work of Jacobo Castellano is based on his childhood family memories and the stories behind the objects he searches and rescues with amazing intuition, which he then redesigns providing them with new meanings. With his work (sculptures, installations, photos and paintings) and always using wood as a common basis, the artist seeks to reconnect with “the brevity of the memory”.

Jacobo Castellano has presented solo exhibitions in, Madrid,Oporto (2008, 2014), Sevilla (2016); Granada (2017). Recently, he has had a solo exhibition, called riflepistolacañón, in the Contemporary Andalusian Art Center in Seville (2018) and in ARTIUM, the Basque Center of Contemporary Art (2019).